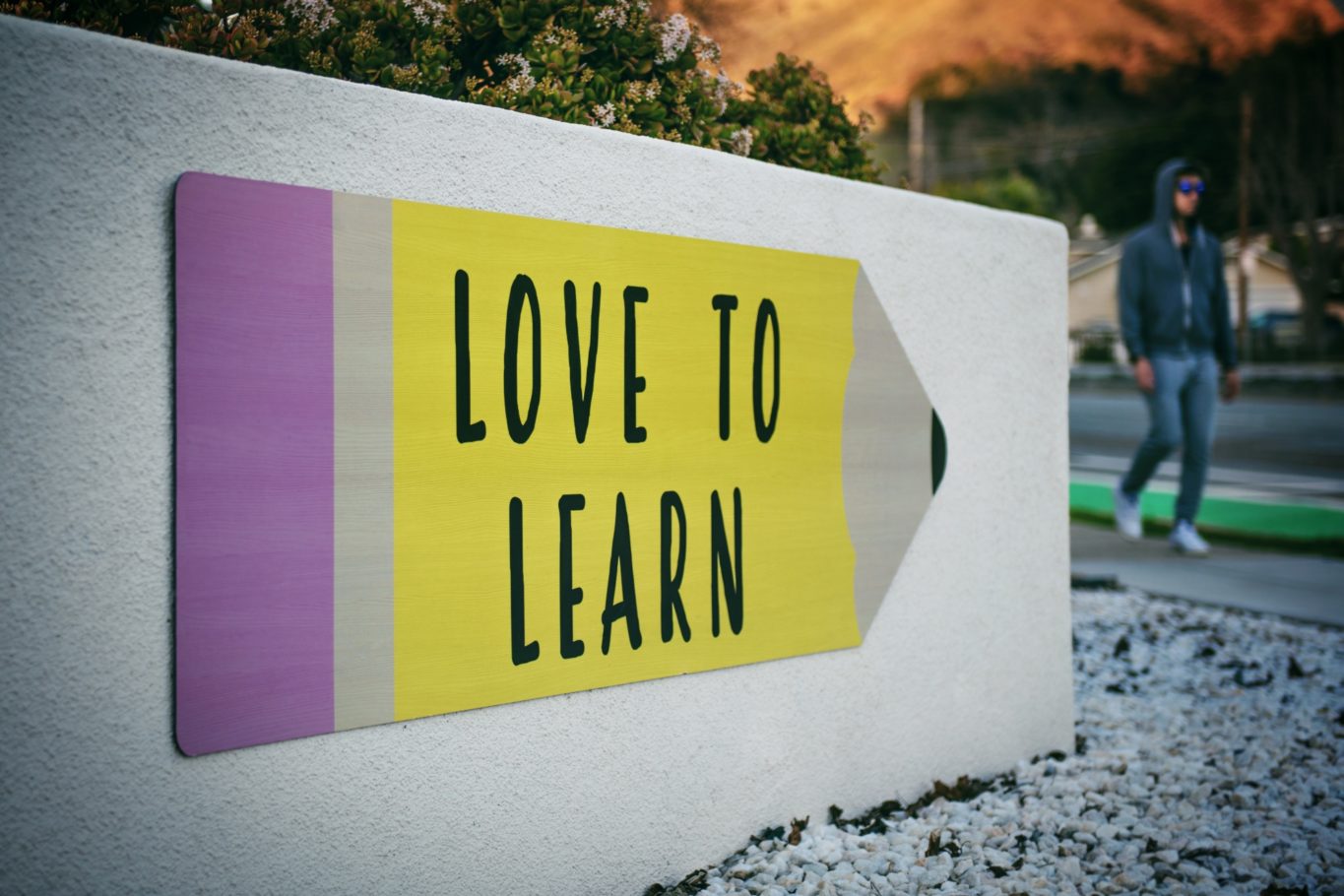 This code of conduct applies to all sports and extracurricular activities associated with LCS.

LCS Athletics and Activities values sportsmanship, fair play, skill development, and mutual respect among all players, coaches, officials and spectators. The following conduct requirements are intended to advance these values in a manner consistent with the LCS Partners in Education Agreement, LCS’s mission, Honor Code, Statement of Faith, and the Christian gospel.

Coaches, staff, and officials have the authority to issue verbal warnings and/or eject any player, parent, or spectator from any game or match if the player, parent, or spectator violates this Code of Conduct. Any individual which LCS determines in its discretion has violated this Code of Conduct shall be subject to sanctions as determined by LCS. Sanctions may include, suspension of the student from participation, prohibition of the parent from attendance, or suspension or expulsion of the student from LCS. There will be no activity fee refunds as a result of any disciplinary action by LCS.

Find all of the essential information, forms, and links you may need as an LCS parent here.