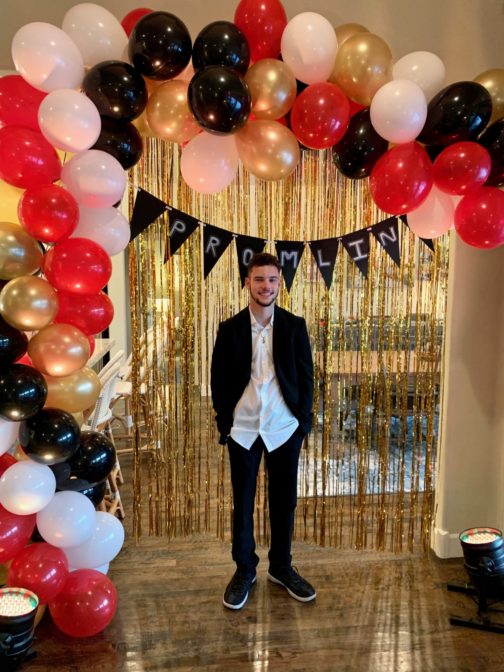 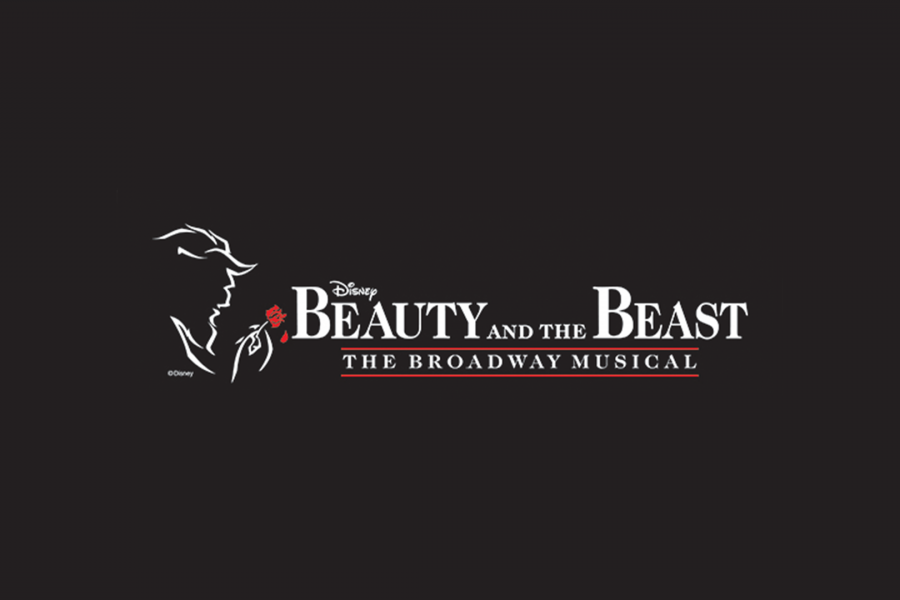 Beauty and the Beast Tickets 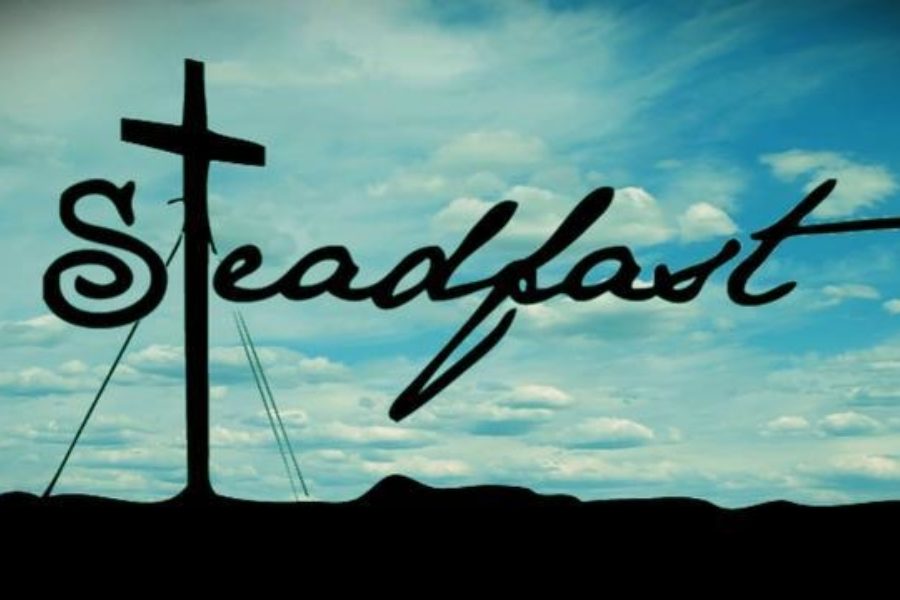 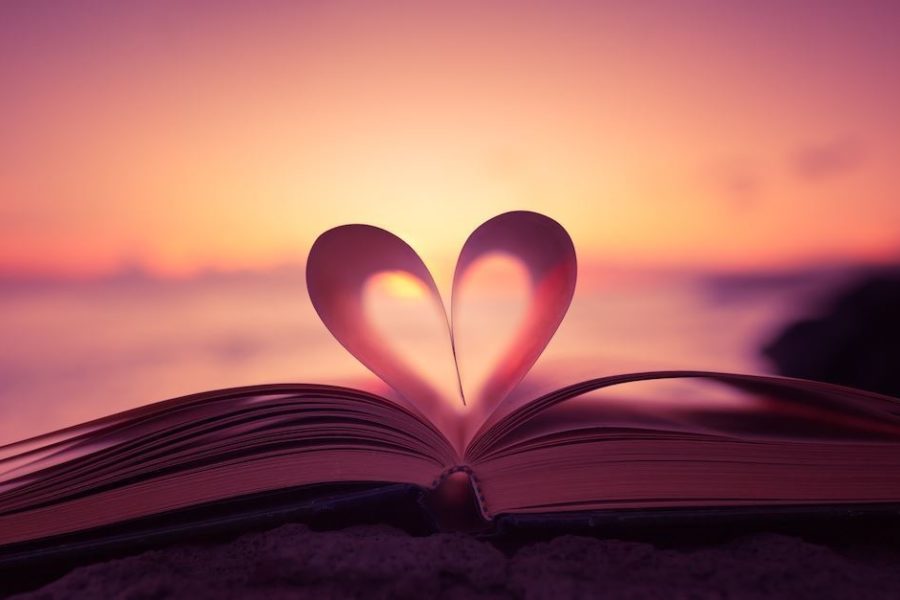 Lincoln celebrated its first ever Prom-Line 2020 on April 17, 2020, and what a fun time we had. At 9:00, students entered into the online platform and began to dance the night away, some celebrating with friends, others with family, and some in a room by themselves. Some showed their faces, while others decided to hang out and listen to music and watch the fun. Either way, DJ Roman Johnson kept the night hopping with great music and prize giveaways. The first prize of the night was a door prize given to Ian Marsh. After that other prizes were also handed out:

Sorry Dawson, you were moving too fast for us to capture those dance moves.

At the end of the evening, the prom king and queen were announced: Nate Gibson and Giselle Richards.

Some other seniors preparing and having fun.